Congratulations to the Wanganui Golf Club team of Tara Raj and Carron Thompson for taking out the Championship Pennant title, on Sunday, at Marton Golf Club.

Great to see that the Manawatu teams both playing hard for the team win, as the situation could have allowed the teams to conspire for a Manawatu pennant win, but that's not what this competition is about, so well done by all. Toro reps, Lisa Herbert and Lily Griffin, battled out the other singles match between clubmates, with the experienced Lisa Herbert coming out on top.

A big win by Palmerston North's Zhuoyi Hu and Katherine Paskins, against Pahiatua, propelled them into 2nd place overall, with the two Manawatu teams finishing 3rd and 4th.

Heading into the final round Rangitikei held a healthy lead over second placed Wanganui. The Wanganui team also had a good win over Palmerston North 4 - 1 to hold onto 2nd overall. In the other match Feilding defeated Manawatu 4 - 1, to secure 3rd place.

Congratulations to all players in this years Championship and Weekend Pennant competitions. 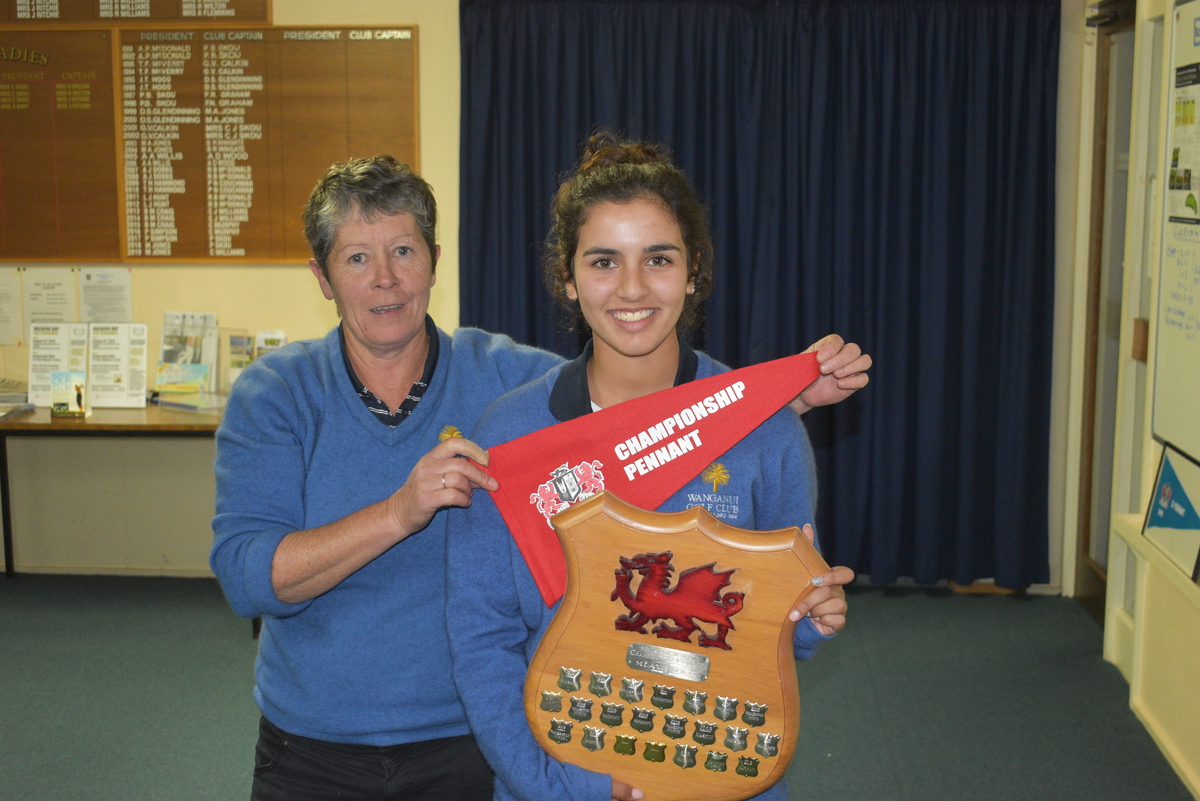