Last played for in 2010 the Joe Kells Memorial has previously been one of the mens premier events on the Manawatu/Wanganui golfing calendar. This 36 hole tournament was first played in 1967 and this year will mark 50 years since its introduction. The club is also please to also announce the sponsorship of Shane Walker and the team of local company Fowler Homes.

Past winners have included a mix of club and visiting golfers including Mike Barltrop, Sloan Morpeth, Dave Tarrant, Tim Wilkinson, and Andrew Henare and in recent times Ewan Westergaard, Regan Cording, Malcolm Wells, Tyler Lock and Josh Munn. Some are still playing in the region and others have moved into the professional ranks.

The Palmerston North Golf Club is excited to bring back this event which has traditionally been held early in the year. Instead this event will be the first of the Manawatu/Wanganui 2017 Order of Merit and will take place on Sunday 25 June and the club is looking to attract top golfers from around the region and beyond. In addition the club will also be hosting another Order of Merit event in 2017 with the Challenge Cup scheduled for Sunday 17 September.

As part of the Order of Merit for Ladies the Palmerston North Classic Trophy will begin the ladies programme for the year. Both events will be used as trials by the selectors as the representative season commences.

Palmerston North members are looking forward to presenting the golf course in excellent condition and much work is underway in preparation for the event. The course is ideal for spectators and supporters to view play and follow their favourites. Naturally there will be some home town favourites but there is expected to be a wealth of golf talent on display.

Below: Tim Wilkinson now a full PGA Tour player, was a former winner of the Joe Kells Memorial 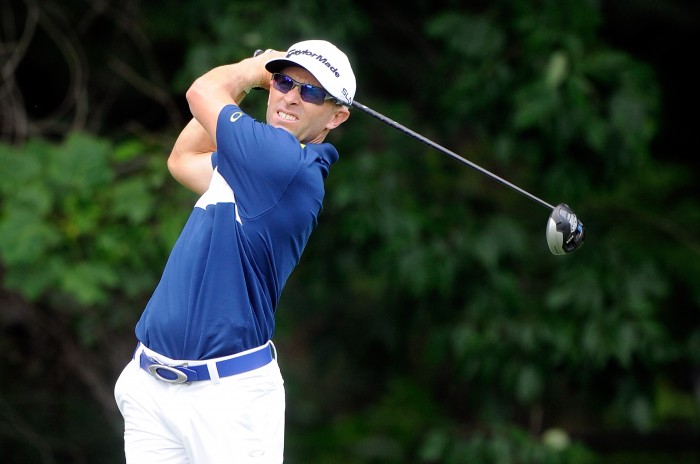