Manawatu Wanganui selectors have named teams for the upcoming Shand Cup & Sybil Green to be played at Hawkesbay Golf Club in Hastings. A large team of 10 senior men, 4 junior boys and 8 senior women compete at this annual event against teams from Wellington, Hawkes Bay and Taranaki. The event take place on 11/12 October.

A number of players were unavailable for this event including the top 2 men, Josh Munn and Tyler Hodge, who are both playing top amateur tournaments in Australia as part of NZ squads. In the womens team the top 4 girls from last years interprovincial team, Brydie Hodge, Emma Clayton, Amber-Rose Thompson-Newth and Leanne Corbett are all unavailable due to other commitments.

This will give some players who would not have made the team an opportunity to compete, and show selectors that they are up for the Challenge. 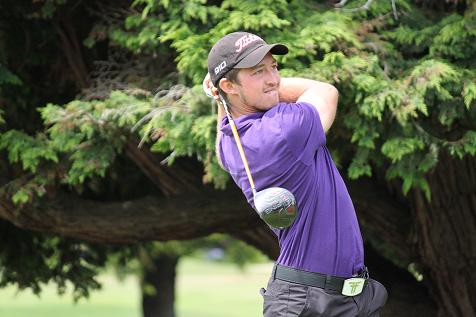